The inner nacreous layer of a mollusk shell which has an iridescent play of color is called mother of pearl. One of the earliest used materials for adornment, pearl shell also has been used as an inlay material for jewelry, as well as for weapon handles. Occurring around the Philippines, it is ecologically harvested from self-replenishing beds. Some believe that mother of pearl stirs one on all levels...physically, emotionally and mentally. Every cell in the body and every aspect of the emotional and mental bodies has a subconscious, primordial memory. Mother of pearl stirs the forces that have kept these memories hidden and allows them to be released in the form of dreams (including day dreams), so that they may be remembered. This release creates an overall calming effect; the stirring is then relaxing, rhythmical and calming. 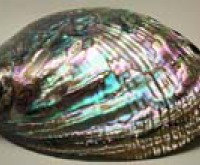 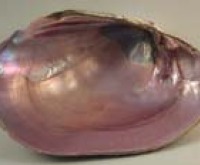 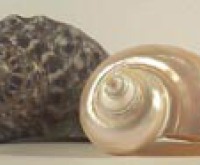 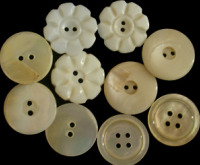 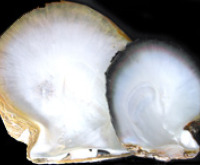 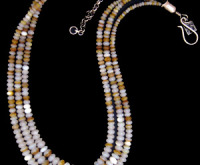